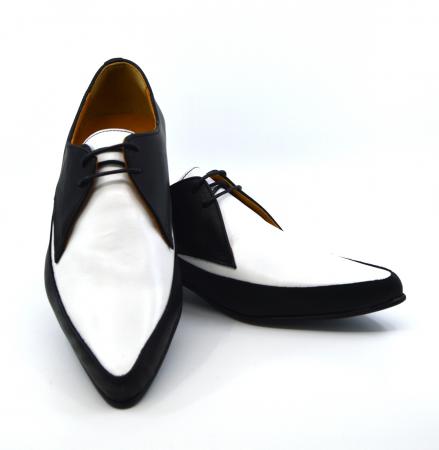 The Jam Shoe, what a legendary shoe.

I have been told by Buckler, they brought their first pairs on Carnaby Street, he thinks Sherry’s. I have also been told that at that time, it would have been ‘Acme Productions’. Buckler did tell me that when they went to get them, “it was a case of getting some shoes to suit our style”.

Either way, they was everywhere at the time. And despite being worn by other bands, they will always be called Jam Shoes. I believe both Melandi and Shellys sold them at the time.

Our ones are made for us by the same people that make the Shelby boots, and ours are different in the sole is etched with the famous Rickenbacker Guitars, and the ‘Fire & Skill’ which Weller had on his amp back then. 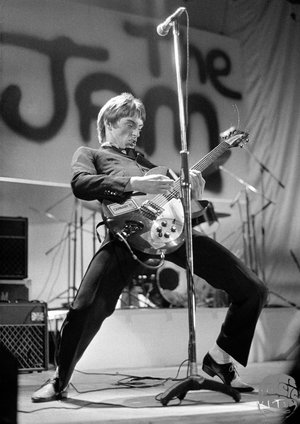 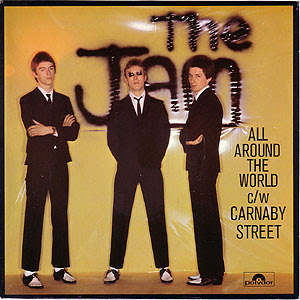 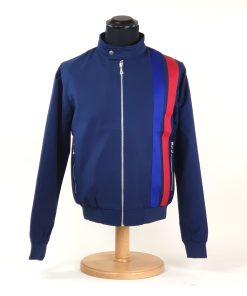 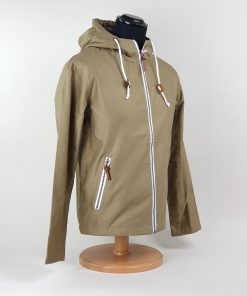 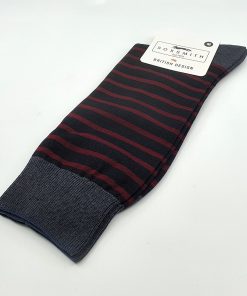 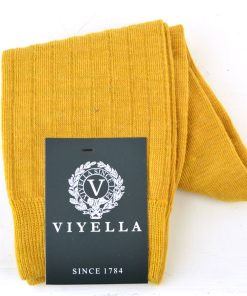