Trainers
Are trainers MOD? And why are they on MOD Shoes. Well I suppose as much as early skinheads were a MOD extension so I see that some of the Casuals were as well.

Adidas is a very well known make and has literally 1000’s of variations. Collectors of the trainers are as obsessive as record collectors.

Puma are of course old school too and certainly all the trainers have been worn by MODS. On the MOD Male website the author mentions that the trainer is very much the casual side of MOD. Certainly you see a lot of lads wearing them, me included.

More by accident than design I have had a couple of pairs of rare Adidas trainers and have several people ask me were I bought them! Certainly during the Brit Pop days trainers came through. Oasis certainly wore them a lot and Italian MOD band Kick Start looked amazing in their Adidas look. Another band that were just before Brit Pop were These Animal Men. Their look of short hair, white jeans and Adidas trainers was very MOD.

So I include Trainers on MOD shoes for that reason, but I await comments below. 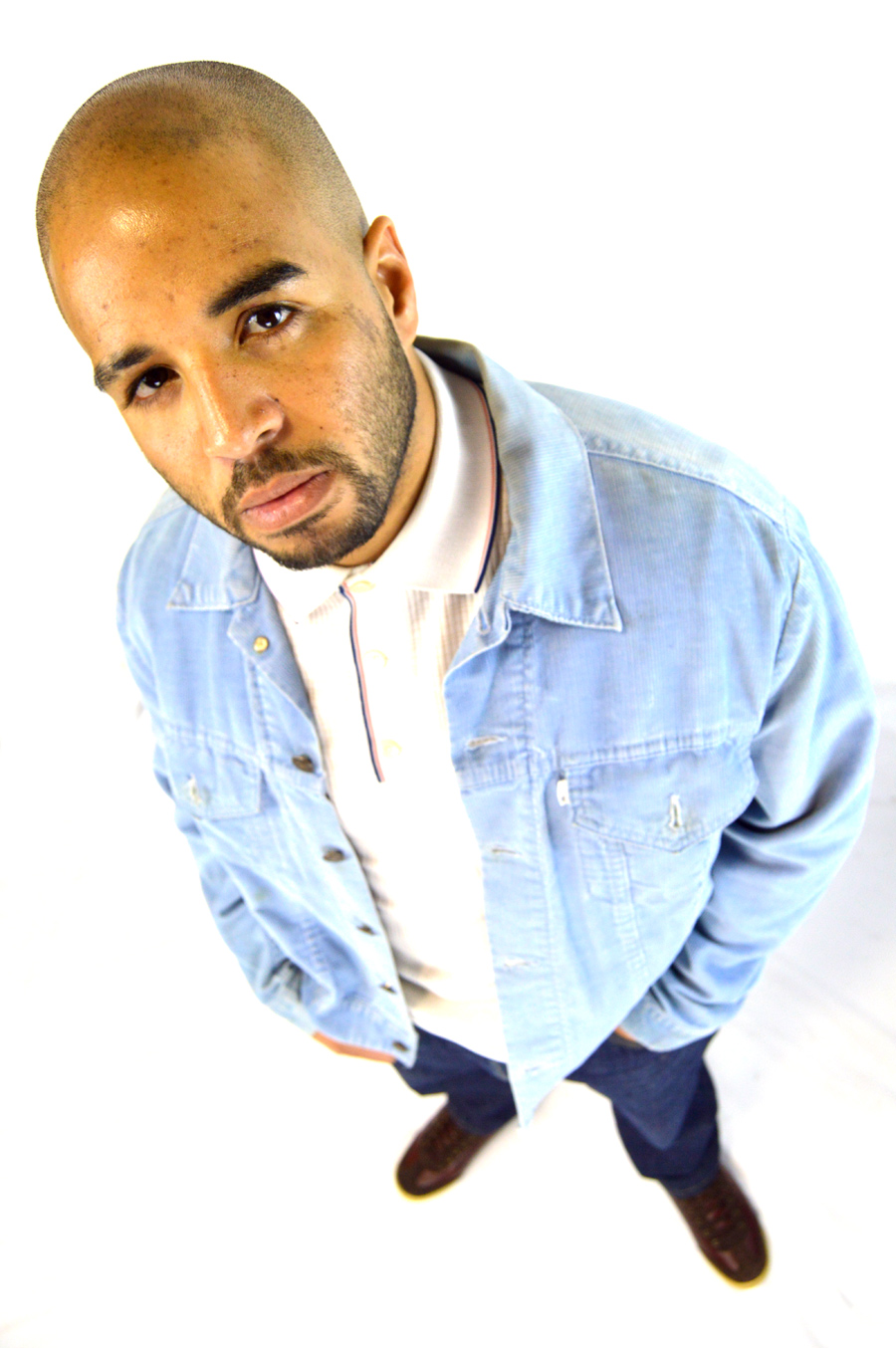 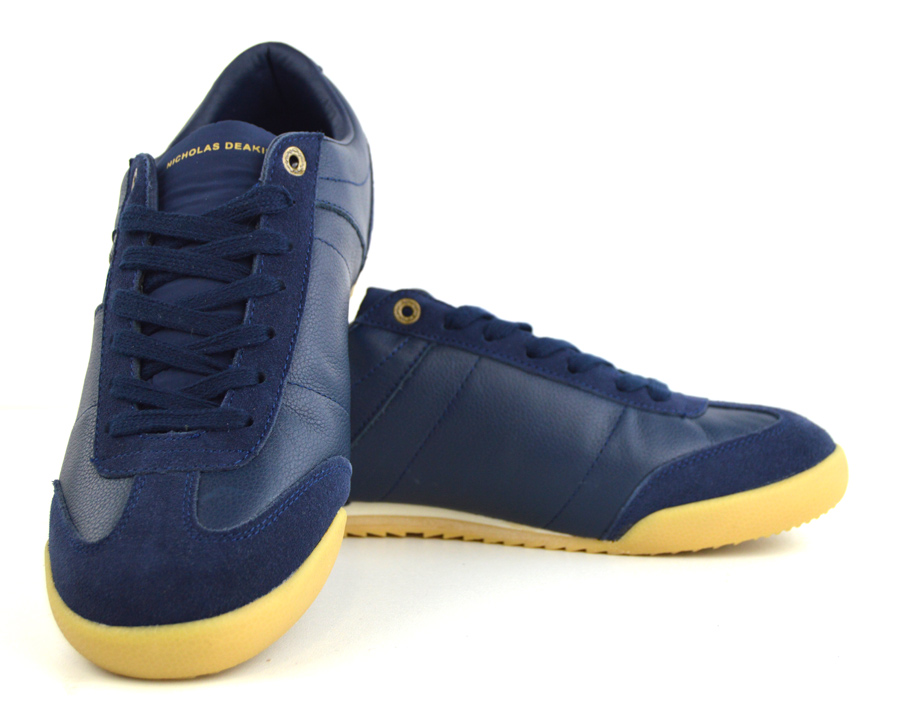 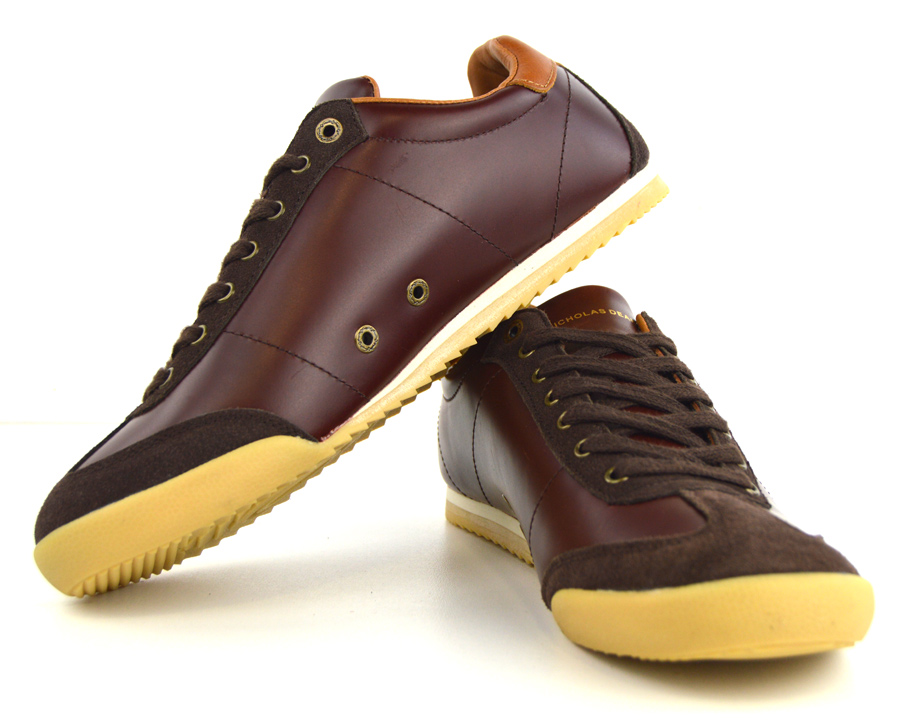 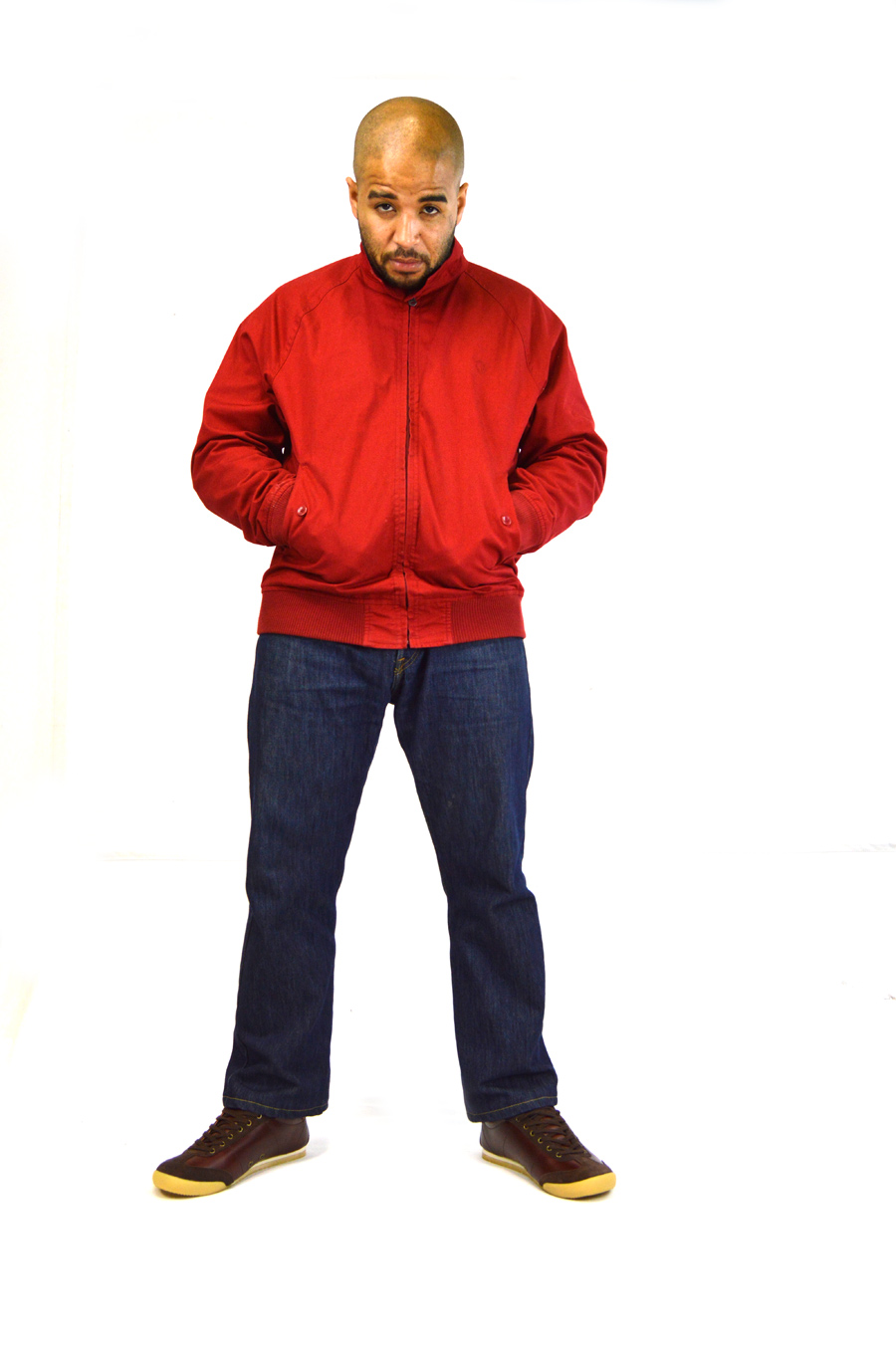