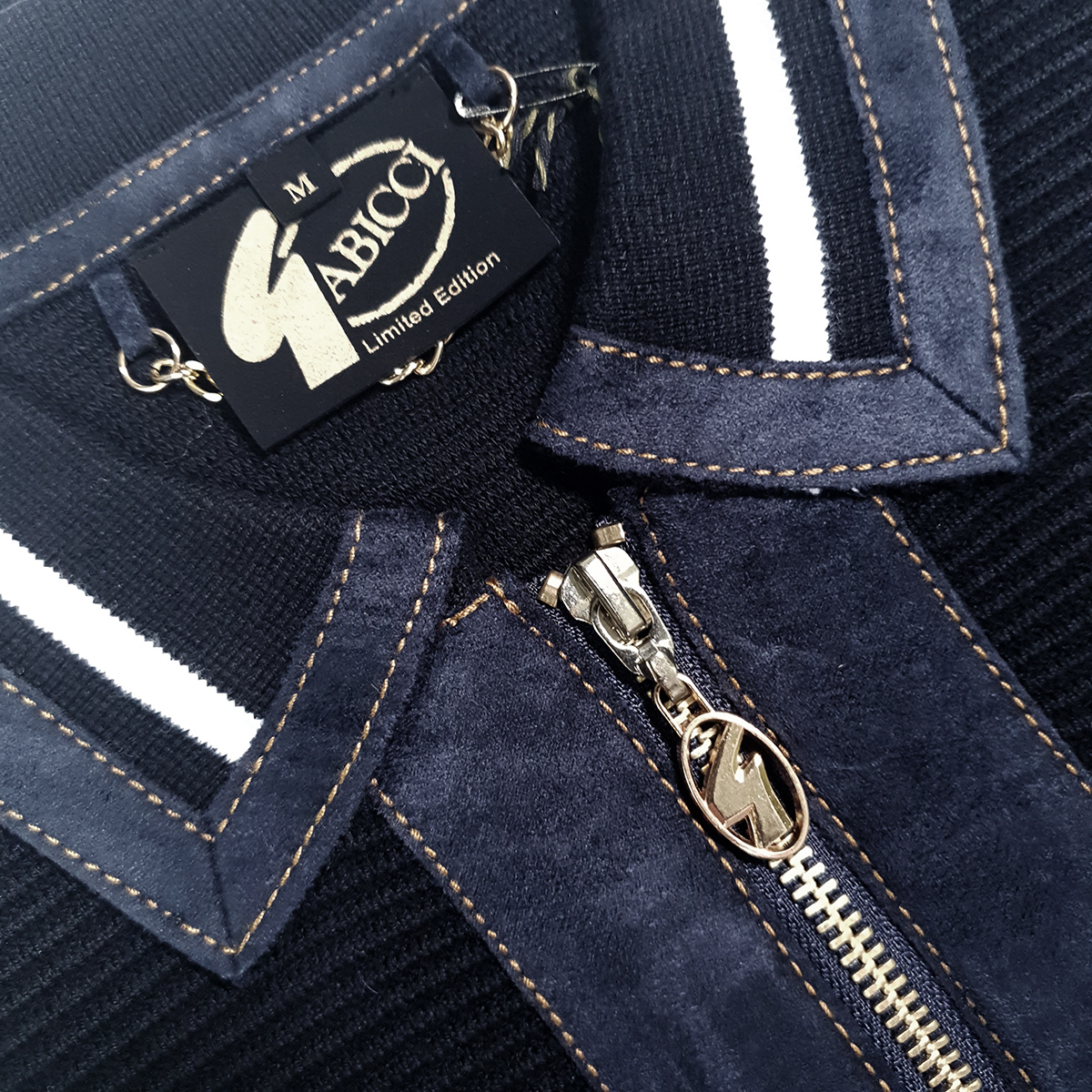 I think it’s fair to say that back in 1973, when Alex Pyser and Jack Sofier came up with the concept of the knitwear brand Gabicci, they had no real idea of just how widespread the whole thing was going to become. For a good 10 years or so after the launch, the famous G logo was simply a must have among a large part of my immediate locale. I would have been 11 that summer and just beginning my journey into the clothes obsessed person I was to become. Even at tender age, it wasn’t enough to want a Gabicci. No, I simply needed to have one to keep up with my peers on my council estate.

Named after the Italian seaside town of Gabicce Mare, these smart, colourful casual knitted tops, were all over the streets that surrounded me. I’m not overstating it by saying that by the late 70s, the various styles and colours were omnipresent and worn by a wide cross section of who I knew.

There was us pre-teenage kids wearing ours which in truth, were a little too big for our growing frames. But we sported them with our chests puffed out trying to be like the older kids, who fitted nicely into theirs.

Gabiccis’ s could be spotted worn by black cab driving dads of mates of mine, in a look that I’ve called ‘Taxi Driver Chic.’ Picture in your mind’s eye if you will, it teamed with a pair of black and white hounds tooth slacks, a suede or leather zip up blouson jacket, checked flat cap, and maroon slip on, fake crocodile skin shoes. The look would be completed with a gold chain hanging the round the neck of a Gabicci, its shiny gold picking up the metal G logo on the knitwear and the chain affixed to the shoes.

Conversely, it was also the knitwear of choice of the funky dreads who ran the local sound systems, which proliferated the area of Camberwell and Peckham that I lived in. The button through, collared cardigan was the favoured style here, and these were sported in an amazing variety of clashing colours, with suede panels of a contrasting colour stitched neatly onto the front. Closing my eyes to think of the rest of the outfit, I immediately conjured up the image of ‘The Cool Ruler’ himself, namely the singer Gregory Isaacs. He always looked crisp back then, his Gabicci worn under a nicely tailored two-piece suit, finished off with a large ‘toned in’ tilted hat, keeping his locks under control.

Finally, there were the geezers who drank down the Old Kent Road in a wonderful array of pubs, cocktail bars and gin palaces that once lined that historic thoroughfare. These chaps had certain elements of the taxi driver mentioned earlier, but they were younger and more like cut price ‘Del Boys’, giving it ‘large’ with their wedge haircuts and white socks betraying their Soul Boy connections. Many could also be found on the terraces of London football clubs, trying to stand out from the crowd, but in truth, looking the same as everyone in their fraternity. 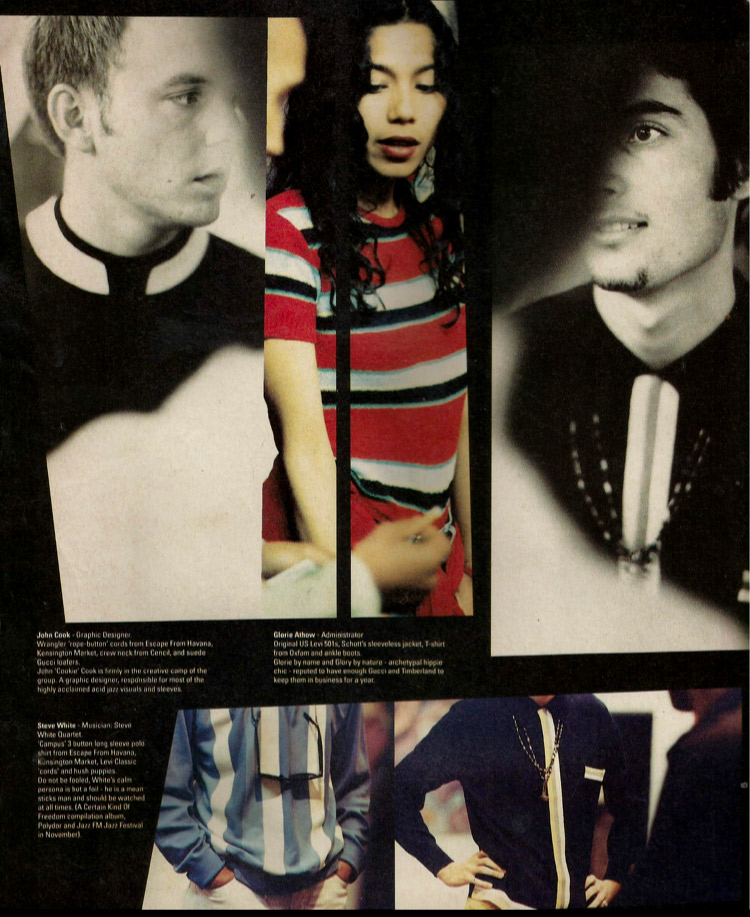 The brand then had a brief flirtation with the start of the ‘Causal’ scene of the early/mid 1980s, where eventually names like Fila, Sergio Tacchini, and Diadora began to take over, as we all became ‘label slaves’ and Gabicci began to slip away.

Of course, that is the way of all things in fashion and style. I, like many others, simply moved on. But my admiration for the brand was such that I decided to keep my favourite orange and brown Gabicci cardigan. I just could not part with it, and I still have it today, though it appears to have shrunk over the years. Go figure?

But like all good clothing, nothing ever really dies and the early 1990s saw ‘Neo Mod’ and Acid Jazz become a thing, covered by articles in the likes of i-D magazine, which highlighted the clothing the likes of The Paul Weller Movement and The Young Disciples were wearing back then. It was mixture of vintage and new and it happened to be very Gabicci in look and feel. Indeed, at that time, one or two companies introduced styles that nodded back to Gabicci in its pomp. Around 1994/5, the clothing company The Duffer of St. George, got closest with their seminal ‘Yardie Cardies,’ which once again became a ‘must have’ among those around me.

And now in 2022, it is with some delight over the last couple of years, to see the G of a Gabicci being spotted here, there and everywhere. Not a day goes by without noticing the Gabicci brand in its current incarnation, once again setting the pace.

My social media pages buzz with their latest designs and styles, which then appear in many a pub and club, worn not only by those who remember them the first-time round, but also a new breed discovering it all for the first time.

All of which does my old-style obsessed heart, the power of good.

Long may it continue. 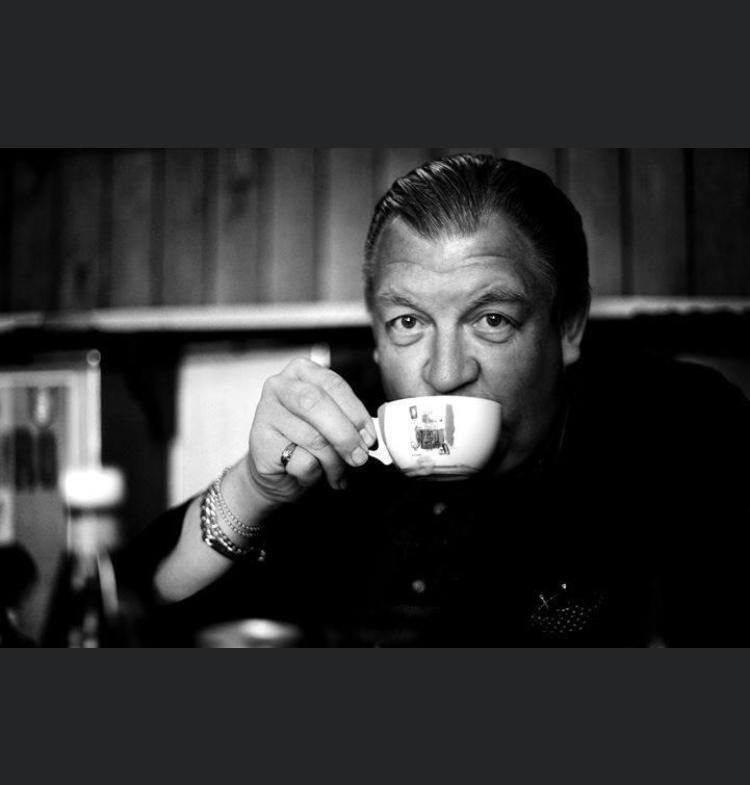 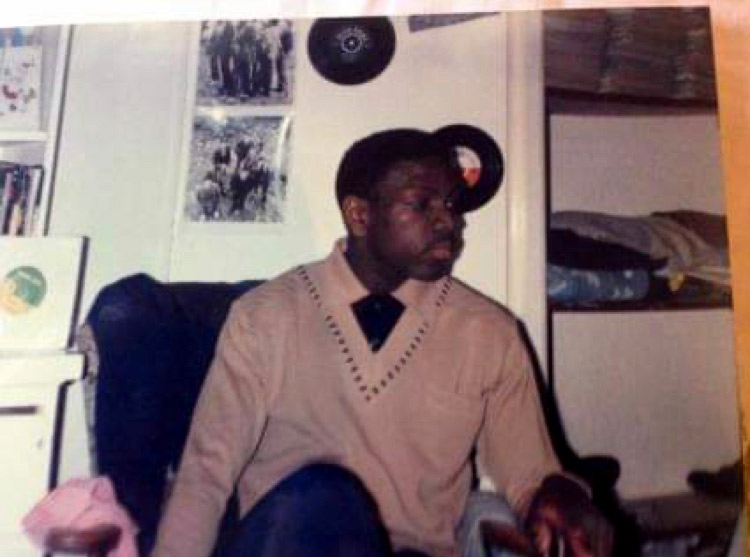 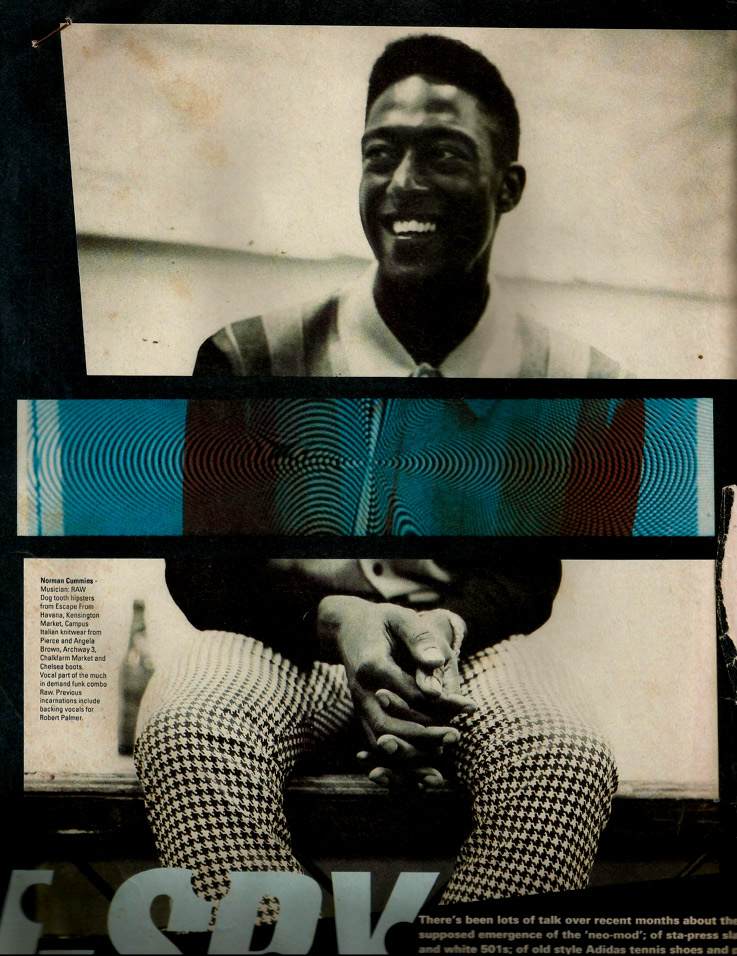