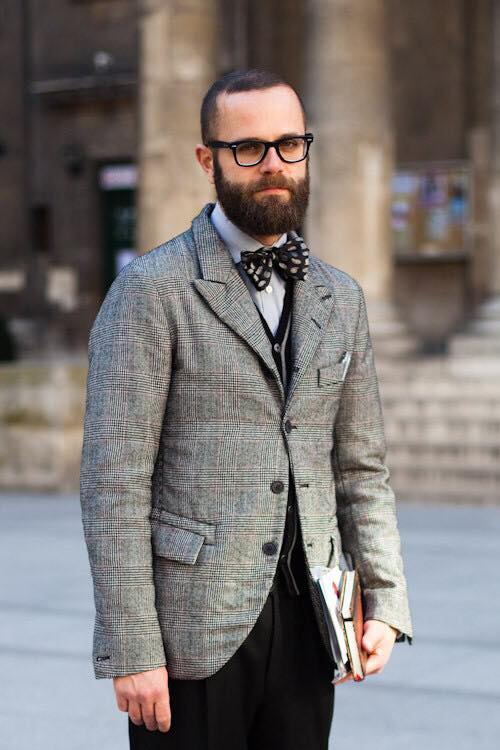 The death of the youth cult has been a preoccupation of many a writer in the last 20 years and probably rightly so; post Raver and Baggy there is probably no street-driven youth cult since. Yes, there have been musical genres from Grunge to Grime and any number of ‘fashionable’ looks that defined a time… anyone else remember the Hoxton Fin?

But none of these were street honed codes that defined you as part of a tribe that once ensnared meant that your every nuance from your choice of clobber to your obsession over ‘that’ B-side you felt was yours alone. A first-love that you would never forget and something that would define your ethics from that day forth.

The explosion of social media, with bite-size try before you buy tasters that now mean that you don’t have to commit to that band, that book or film are probably one of the four-horsemen of the youth-cult apocalypse. Youth cults demand commitment if nothing else – no half measures here!

The golden era of youth cult; the sons and daughters of the post-war parents had a very clear boundary between youth and age. Those golden faces really were under twenty-five. These days age is just a number and any youth-cult is probably better defined as a lifestyle choice. This of course is not without its draw backs – the looks are now more defined by iconography and can suffer by being youth-cult by numbers. Grown men and women refusing to let go of the shackles of their golden years.

Is it any wonder then that perhaps the result of this refusal to age has lead to stylistic cults that are no longer the preserve of youth?

Steam Punk. A velveteen Victorian homage embellished with clockwork and a retro futuristic mish-mash half way between Jules Verne and Georges Pompidou but perhaps this can be discounted as its generally the preserve of weekenders and as we’ve already established any lifestyle that illicit such an all-encompassing passion cannot be a part-time occupation. 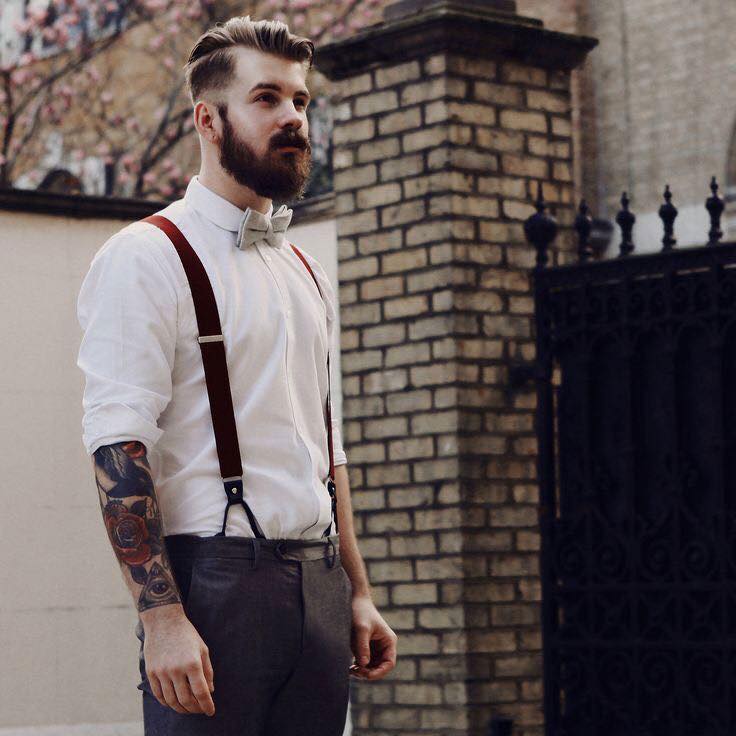 This leaves us with perhaps just one cult/lifestyle choice (take your pick) that has a self-created look and a set of ethics that define its existence. The ‘Hipster’ is much derided and to my mind unfairly so. It’s initial foray into style was an unashamedly retro look pitched somewhere between the wars – think Chas and Dave but with more ornate facial topiary and you’re halfway there. Pendleton check woollen shirts and a hint of 50’s bowling alley flair and it’s a style borne out of charity shops but, and here is the rub, items with innate detail and a look that says ‘yes I am a hipster’. The (now somewhat) ubiquitous beard with Edwardian styling and Victorian strongman moustaches say it loud and proud bearing a similar challenge as the cold-staring ultra-smart Modernist sons and daughters of post war parents and immigrants and the ‘what you gonna do about it’ eyeball of the skinheads and punks.

Hipsters also have a DIY ethic that would make a Punk proud – micro-businesses selling self-created items and with it a desire for self-betterment that would be very Mod in its outlook. And like the skinhead as it effortlessly morphed into the suede and smoothie the Hipster look is changing; still rooted between the wars stylistically it has got smarter, vintage tweed, heavyweight herringbone three-pieces augmented with vintage timepieces and classic British footwear Such as Brogue boots.

Its look no doubt influenced by one of the finest programmes on t.v. currently; The Peaky Blinders. Highly stylish and set in that moody no-mans land in Working class Industrial Birmingham between the wars. The look is spreading to the high-street but for my money anything that brings back that very British look is ok with me – Perhaps we should be more grateful for the Hipster, style is never a bad thing! 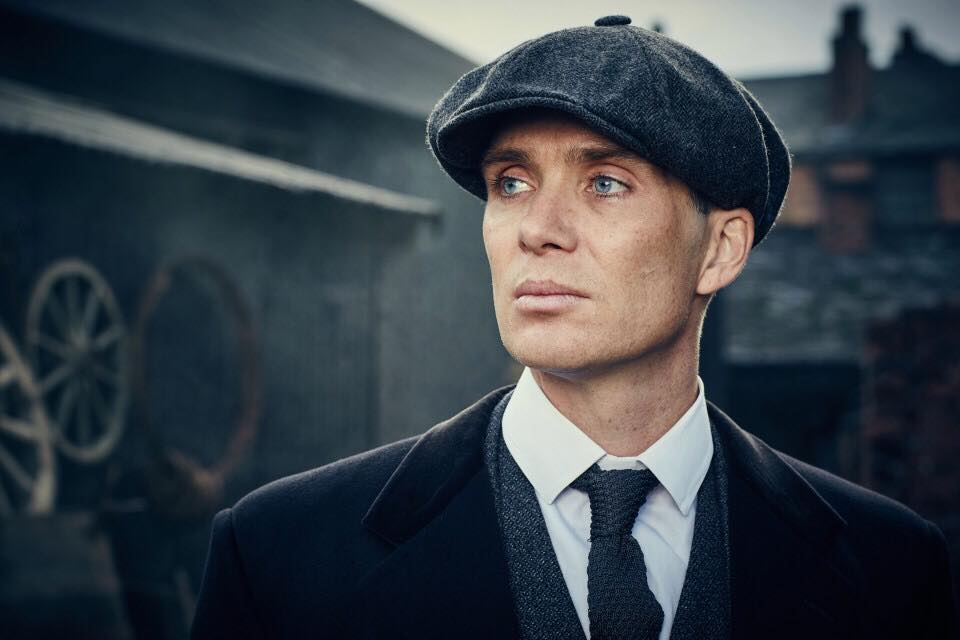