Facebook can be the best place in the world for like minded people to chat and interact with other, miles and miles apart, but so close in lots of other ways. And many of you reading this, would have seen someone write something where you think, ‘Really are you that daft’.

So the comment was “Mods don’t wear trainers. End of”

Now what is mod and what isn’t ? That is really a question you should only ask close friends when you have had many drinks and you can spend the rest of the evening, laughing about answers.

I wear trainers. many Mods do. The main thing to remember is there are no rules in the Mod scene. Just cos I wear trainers it doesn’t make me “not a Mod” and not all people who wear trainers are Mods …….I’ll tell you something, most of the people who “make the rules” are not even Mods, they hide behind a computer keyboard and don’t go out on the scene, get my drift?

I have spoke to many people about trainers, and a lot of people love them, in terms of when to wear most agreed was a daytime look rather than an evening.

And here is Neil in his trainers 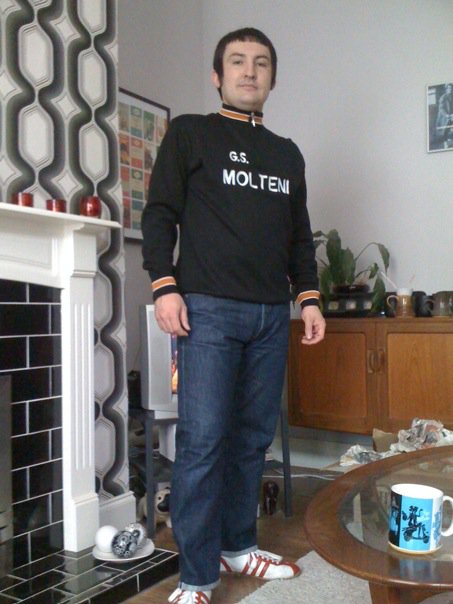 I concede the Trainer will always be associated with the ‘Casual’ fashion from the early 80s. And a lot of these guys are just obsessive as many mods I know.

Here is just one image I found on Google image search. 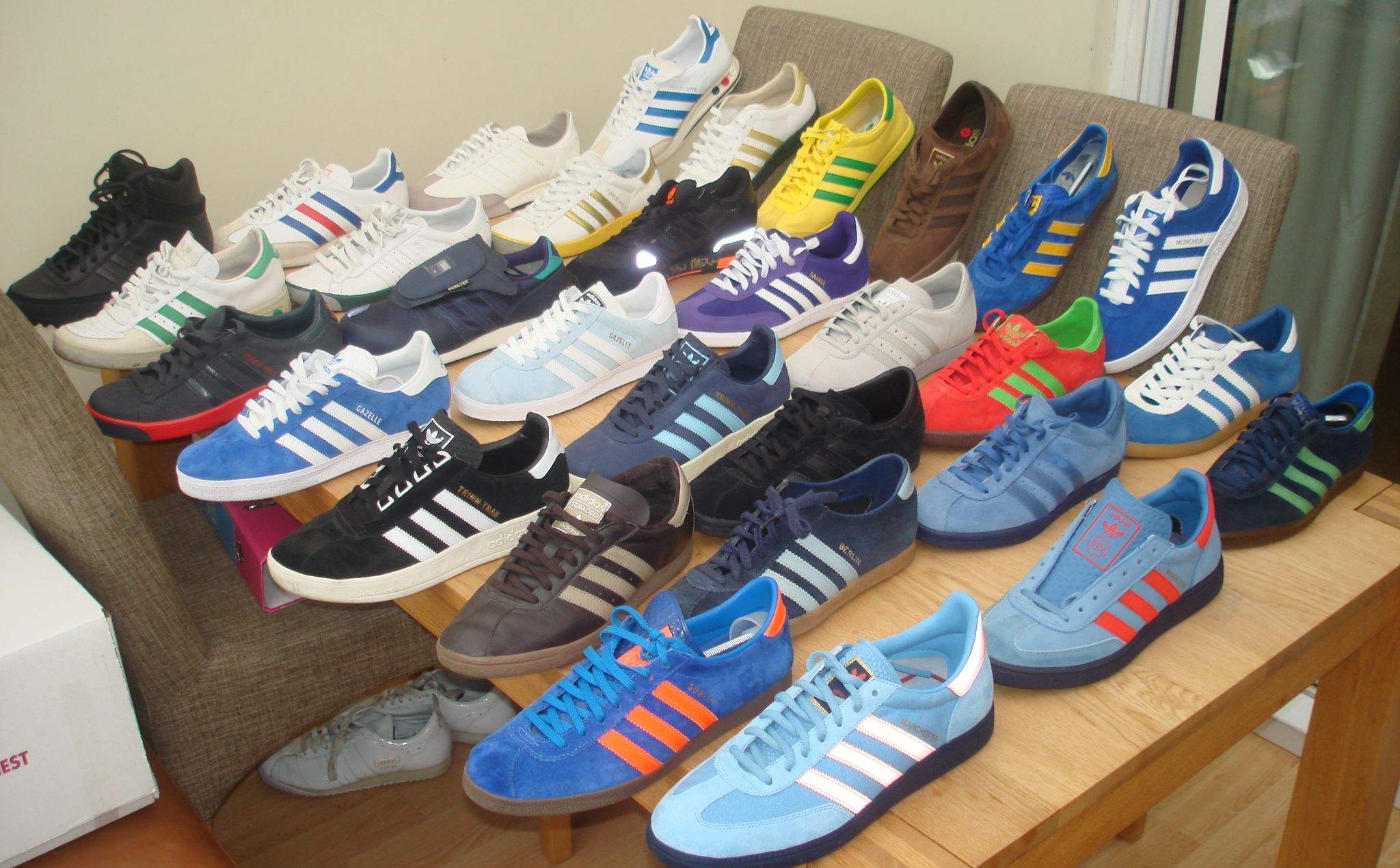 A real obvious mod image, came straight to mind was this iconic cover 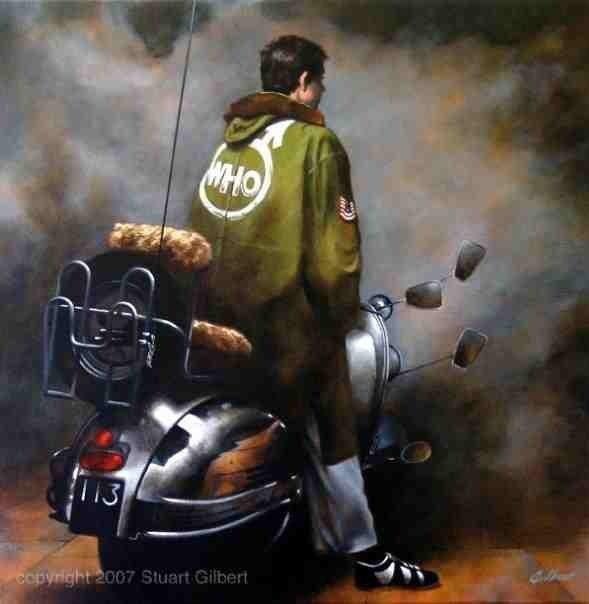 We offer a couple of pairs, and we would offer more if we could find the right kind. So far we have found these. I like them because they are reasonably plain, no 80’s style squiggles. We like the sole as it is plain and the burgundy chestnut colour ones look so cool in real life. The blue ones have many shades of blue, but nothing too showy. 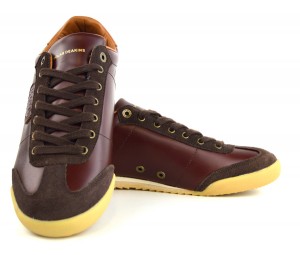 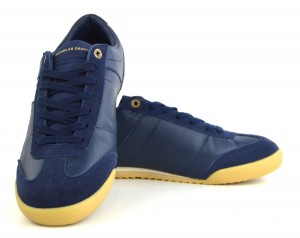 But trainers, I reckon are great. There are some really cool ones out there, and some awful, but let’s stay with cool. So rather than a long written piece, I think these pictures do the rest, don’t you ? 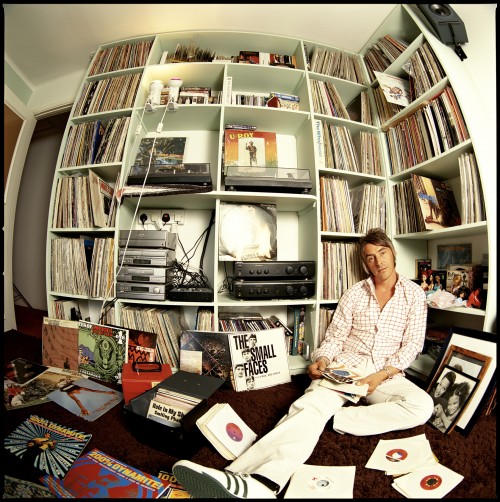 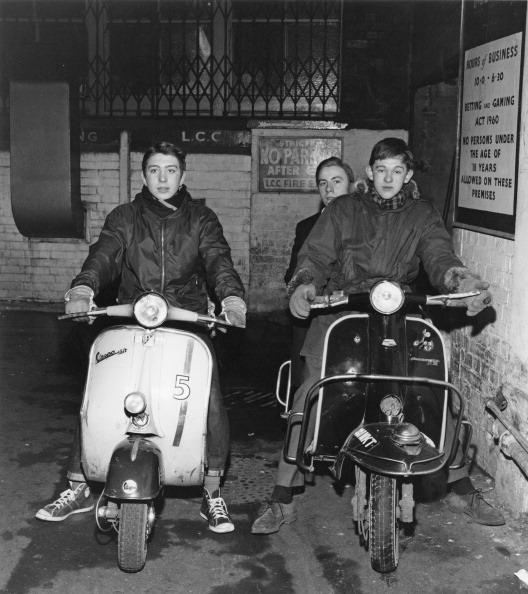 Original Mods outside The Scene Club Ham Yard, I think 1964. Baseball Boots rather than trainers we have these days, but looks cool to me. 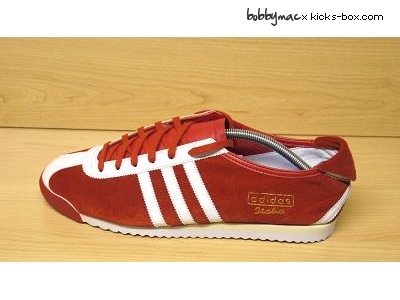 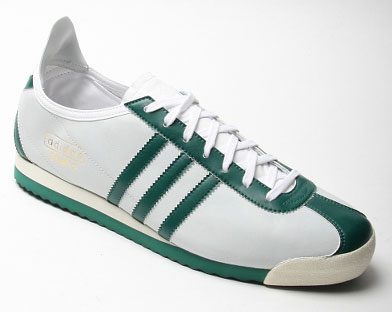 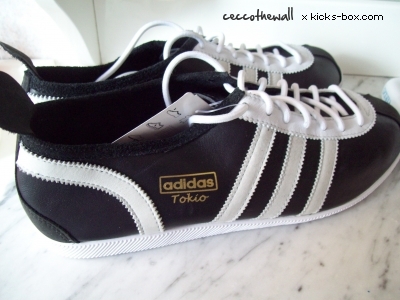 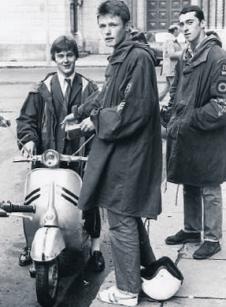 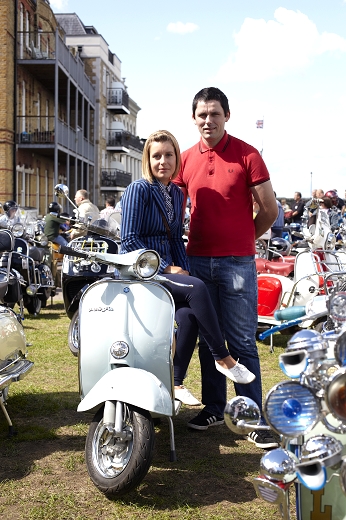 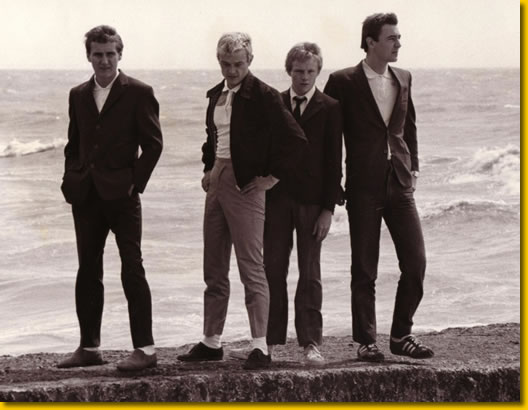 Mark Ellis Bass Player with The Lambrettas. Possibly the only person I have ever seen pulling off Trainers with a suit jacket ! 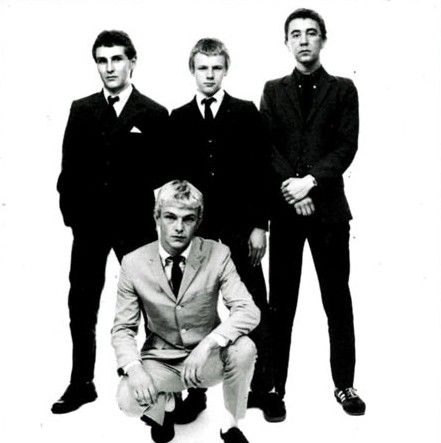 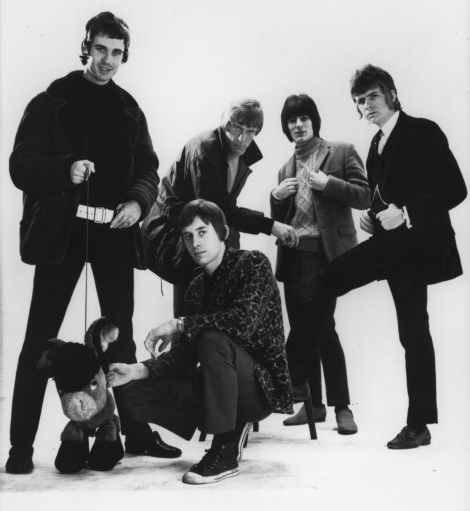 The Birds circa 65/66 and Baseball boots again ! I think the wearer is Kym Gardner.

Anyways, hope you enjoyed the pics and words about Mods and their Trainers.