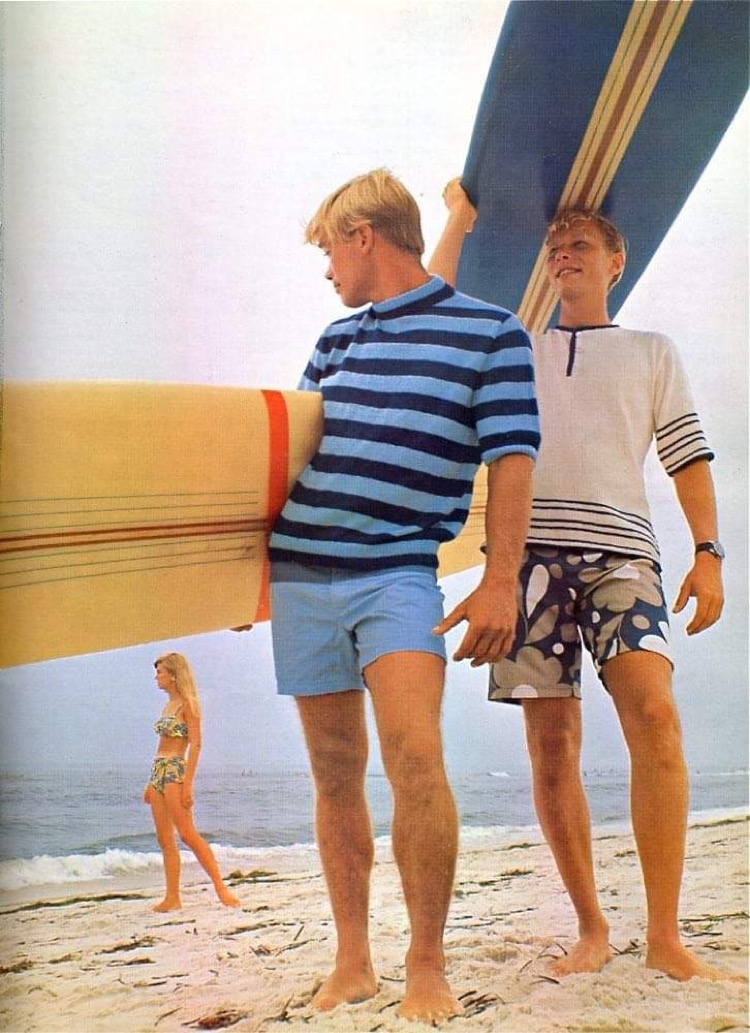 The Sixties! It is a well-known story of an unprecedented explosion of creativity and freedom heralding in a brave new world until its bitter and acrimonious collapse at the turn of the Seventies.

That was however largely this side of the pond. In the US the decent started earlier in the decade, with most likely the tipping point being in November 1963 and the assassination of the liberal John F Kennedy. His successor Lyndon B Johnson lit the Vietnam touchpaper the following year, when he increased troop levels from a modest 10,000 to some 184,000 with numbers increasing throughout his Presidential tenure until it ended in 1969 to little or no success. A path latterly followed by Nixon who replaced ground troops with aerial bombardment and ultimately surrender as its human toll was simply too great to be stomached anymore, by the American public, and the World in general.

All the while this was happening half a world away the streets of America were ranging from underlying conservative disquiet at a creeping long-overdue change in American society to outright riots at the lack of this pace of change. Beacons of this change like the radical Malcom X, the pacifist Martin Luther King and even the younger Kennedy brother Robert all fell victim to the assassins’ bullet and with them some of the hope they carried. Those kids less affected by the threat of the draft (generally wealthier and white) and the riots on the streets did what all kids did and ignored the wider troubles in the world and concentrated solely on themselves. Nothing else mattered, until Daddy took the T-bird away. 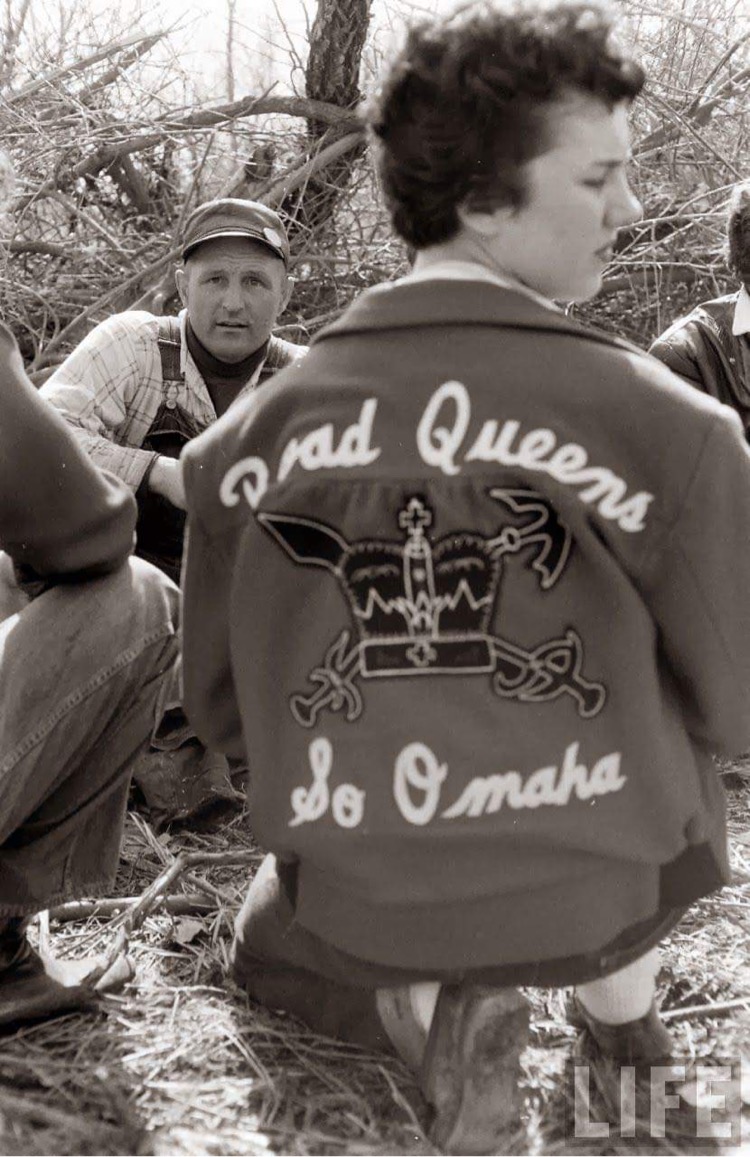 White counter-culture between the tentative Beatnik steps of Kerouac and Ginsberg and the West coast hippy invasion and a larger world consciousness was centred around predominately wealthy college kids whose emancipation was still very conservative. Largely unaffected by class (certainly in the way kids in the UK were) they were products of a time when America was still a very wealthy and self-sufficient nation, rich in natural resources. Class, such as it was, was comparative to wealth. Those with the most attended Ivy League colleges with its ultra-traditionalist styles. The majority of the rest were still reasonably wealthy, especially compared to their UK counterparts. Combined with the commercialisation of teenagers as product via music and movies it was no wonder kids this side of the pond looked to what was still perceived as the ‘promised land’ (as opposed to this ‘green and pleasant’ one!) and wanted all that their American counterparts had.

Youth culture US style was very localised and pretty much depended on whereabouts in the country you lived. TV, Teen-movies, Rock n Roll and its idols were the spark that spread the sartorial word on the street from James Deans iconic red Harrington jacket (although ironically a named coined in the UK) to Elvis cod-zoot suit stylings.

True counter-culture was rare. Ivy styling was only every subversive when black Jazz musicians like Miles Davis appropriated it. Varsity clothing such as Letterman jackets and jumpers were common. Baseball jackets either in bold coloured satin or wool bodied with contrast leather sleeves were popular. Monogrammed by local college or high-schools. America was a land of contest. State against state, town against town, school against school; these things mattered to the locale, as it did to their fathers and their fathers before them. 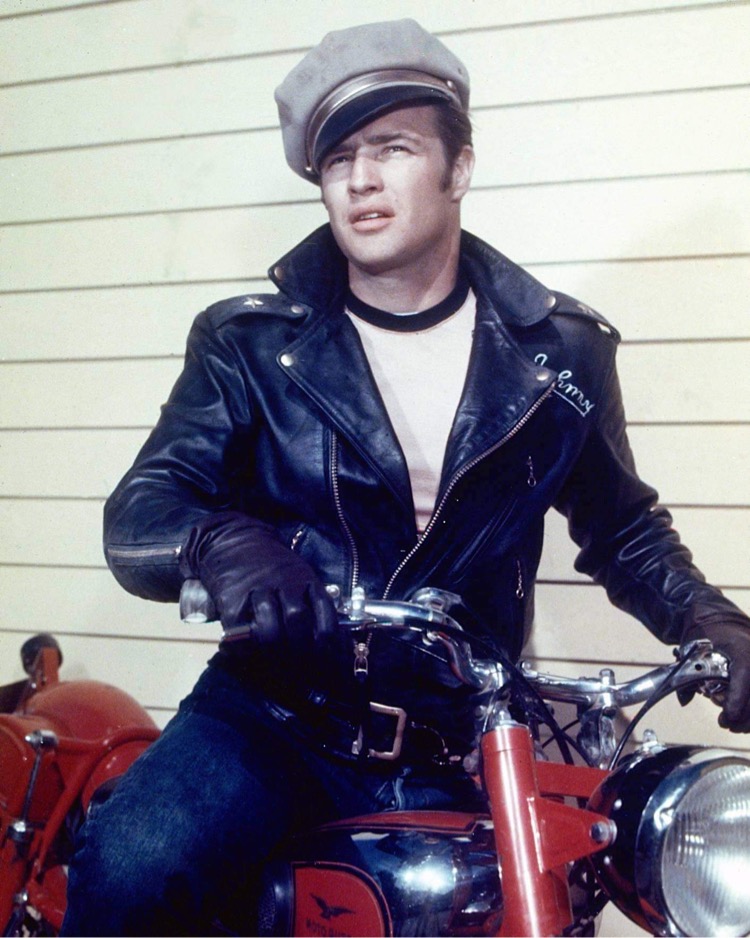 Post war motorcycle gangs sprang up – Wild One Marlon Brando whose pristine white beefy cotton tee was offset by a top-to-toe leather outfit was latterly aped by Rockers in the UK. American bikers however were often ex-servicemen and would have been nearer 40 than in their teens by the time the Sixties came. Their mechanical skills honed in the forces kept them on the road. They’d seen too much in War-torn Europe and subsequently Vietnam to be able to settle in such a benign normality again. Hot Rodding would be popular but despite its ‘out-law’ status such modifications and paint-jobs would not have been cheap, no matter how good a grease-monkey you were. Even in a land where petrol was possibly cheaper than anywhere else on the planet. In a country the size of America cars would have been a necessity, with money in pocket and the burning desire to outdo your rivals ingrained its easy to see how the craving to go faster or look better fuelled the culture.

Outside of the cities where a more genuine counter-culture lurked in seditious basement clubs and away from the tarmac expanses in between, perhaps the only other youth cult that existed that also had mass appeal was the long-board surfers of the Californian coasts. Depicted as sun-kissed, buff Adonises; all perfect teeth with a blonde-haired bikini-clad girl on each arm in a series of Beach-Party movies their looks captured the imagination on both sides of the Atlantic. ‘Surfer’ jackets with elasticated cuffs and collars often in contrasting colours. Hawaiian shirts and Tiki patterns were popular reflecting the heritage of surfing (largely from Polynesian islands) as well as Batik print which had a more Asian look to it. 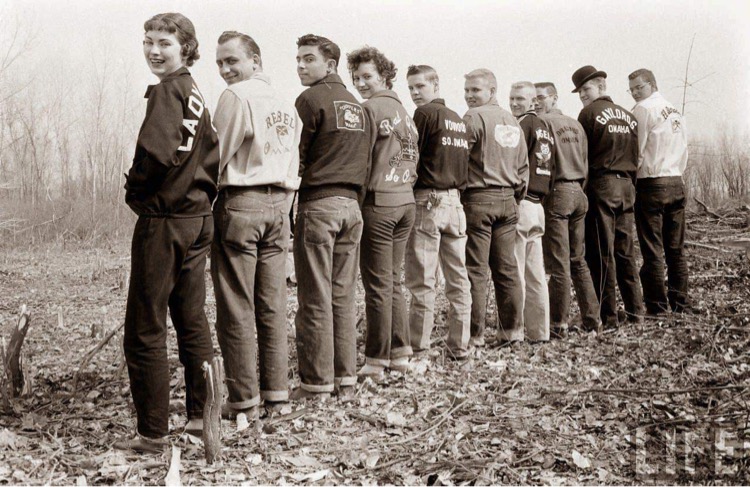 It also had a feel of something new. Surfing’s introduction into the US was still fairly recent and it was something that youth, at least those on the coast, could own that their parents mostly couldn’t understand. It had a genuine rejection of more standard US desire for conformity, in a way most small-town America lacked. It was cheaper to take part for one thing and relied less on funding either via parents or work. Out of this grew a scene that produced its own music. Initially it was very instrumentally led; primal, pounding drums and a heavy reverb and vibrato guitar popularised by the likes of Link Wray and Dick Dale and the Del-Tones. Perhaps best known are the tunes Walk Don’t Run by The Ventures and the classic Wipe Out by The Safari’s – Wipe Out being a term for falling of a surf board. 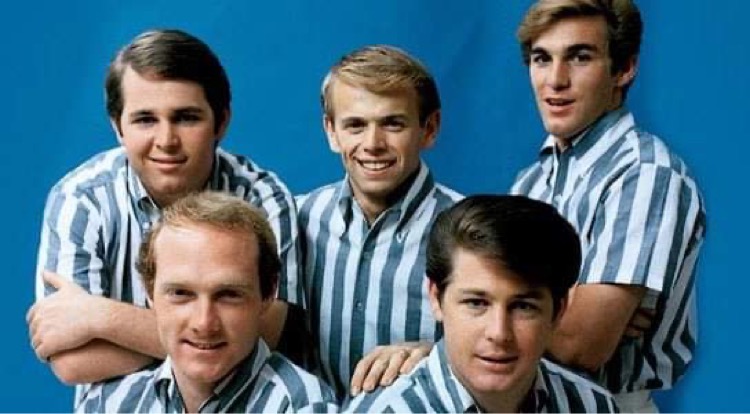 Following the successes of the instrumental groups were vocal groups such as Jan and Dean and most famous of all The Beach Boys. The Beach Boys appropriated Chuck Berry rhythms and married multi-part harmonies to tales of surfing nights, hot girls, cool parties and subsequently hot-rods, broadening their appeal, and defined a US youth culture that was adopted back here in the UK after an appearance on flag-ship programme Ready Steady Go in early 1964. Performing the catchy I Get Around before being interviewed their Candy striped short-sleeve shirts, bold striped tees and baseball boots were quickly adopted by the Mods in the audience both in the studio and at home watching, who also had cuts of surfers and bikini-clad girls intercut into the performance to really drive home just how idyllic this new scene must be.

The surfing fad like most that the Mods adopted here in the UK was probably short lived but it helped fuel a more casual street look of Tee shirts, Harrington’s and sneakers that it retained until its ‘demise’ as the pre-eminent youth cult at the hands of another West Coast import. But, by this time the Sixties, the decade that promised so much, was a fading dream… it just took a while longer here before we realised.